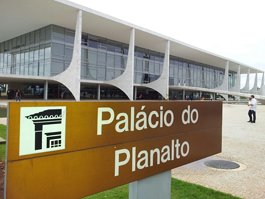 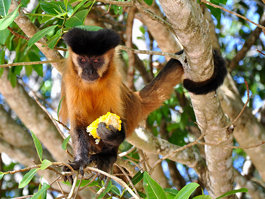 All photos
I've been here
I Want to visit
Get directions
Heliel Dias, Christopher Diniz ?? and 26 more people have been here
Translate
Google Translate
Brasília is the capital and the sixth largest city in Brazil, located some 70 km to the south-west from Planaltina. The population of Brasília is about 2,207,800 people (census of 2011). Brasília is a popular tourist destination thanks to its roman catholic cathedrals and presidential palaces.

Best things to see in it

The Cathedral of Brasília (Catedral Metropolitana Nossa Senhora Aparecida) is a cathedral in Brasília, Brazil. It was designed by Oscar Niemeyer, and was completed and dedicated on May 31, 1970. The cathedral is a hyperboloid structure constructed from 16 concrete columns, weighing 90 tons each.

The Palácio do Planalto (English: Palace of the Highlands) is the official workplace of the President of Brazil. It is located at the Praça dos Três Poderes in Brasília, Brazil. As the seat of government, the term Planalto is often used as a metonym for the executive branch of the government.

The Brasília TV Tower was completed in 1967 (the observation platform was opened in 1965) at a height of 218 meters, but in 1987 another 6 meter was added by the TV channel Bandeirantes.

The Brasília National Park (Parque Nacional de Brasília) is a national park located 10km from the center of Brasília, in the Federal District, in the center west of Brazil.

If you have seen everything in Brasília already, take a look on the outskirts of the town. Are you fancy to travel around a bit? Here is our list:

Add to wishlist
I've been here
Visited
Palácio do Planalto

The Brasília TV Tower was completed in 1967 (the observation platform

Teatro Pedro Calmon is a tourist attraction, one of the Theatres in

The Monumental Axis ('Eixo Monumental' in Portuguese) is a central

Add to wishlist
I've been here
Visited
Palácio do Jaburu

The Palácio do Jaburu (English: Palace of the Jabiru) is the official

Planetário de Brasília is a tourist attraction, one of the P 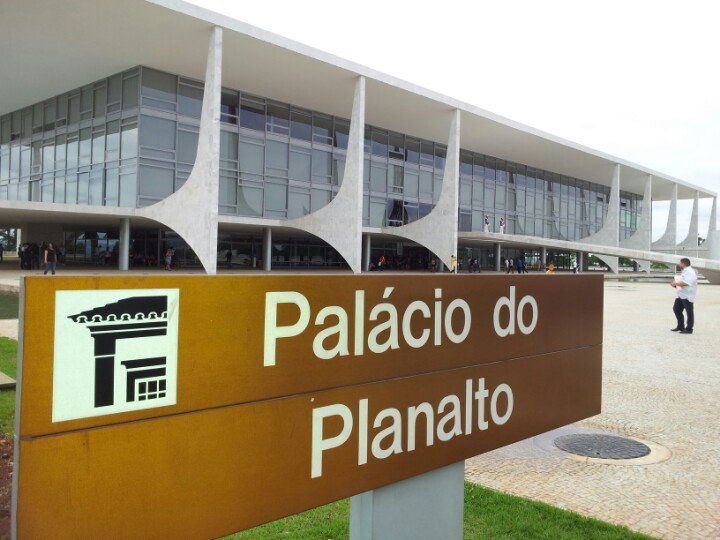 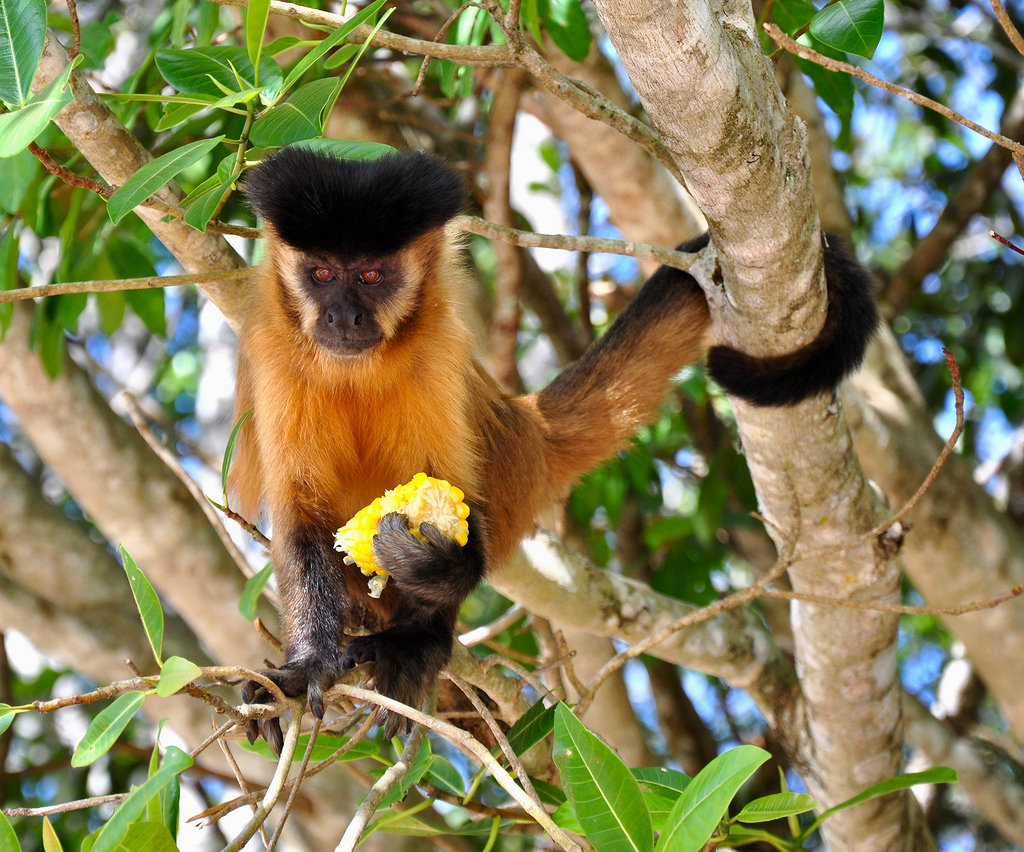 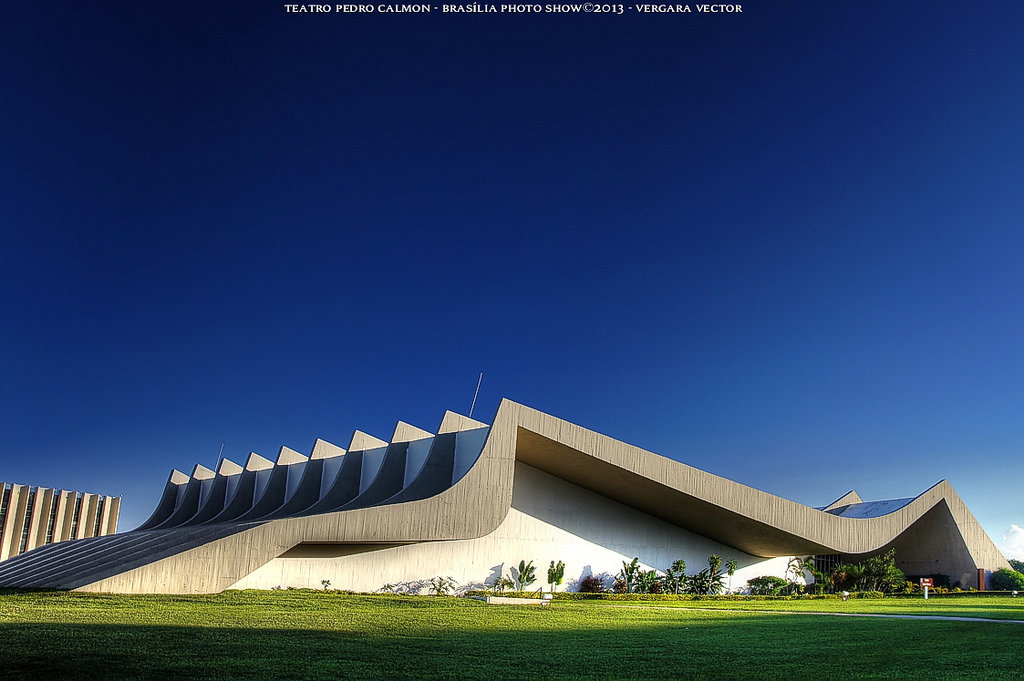 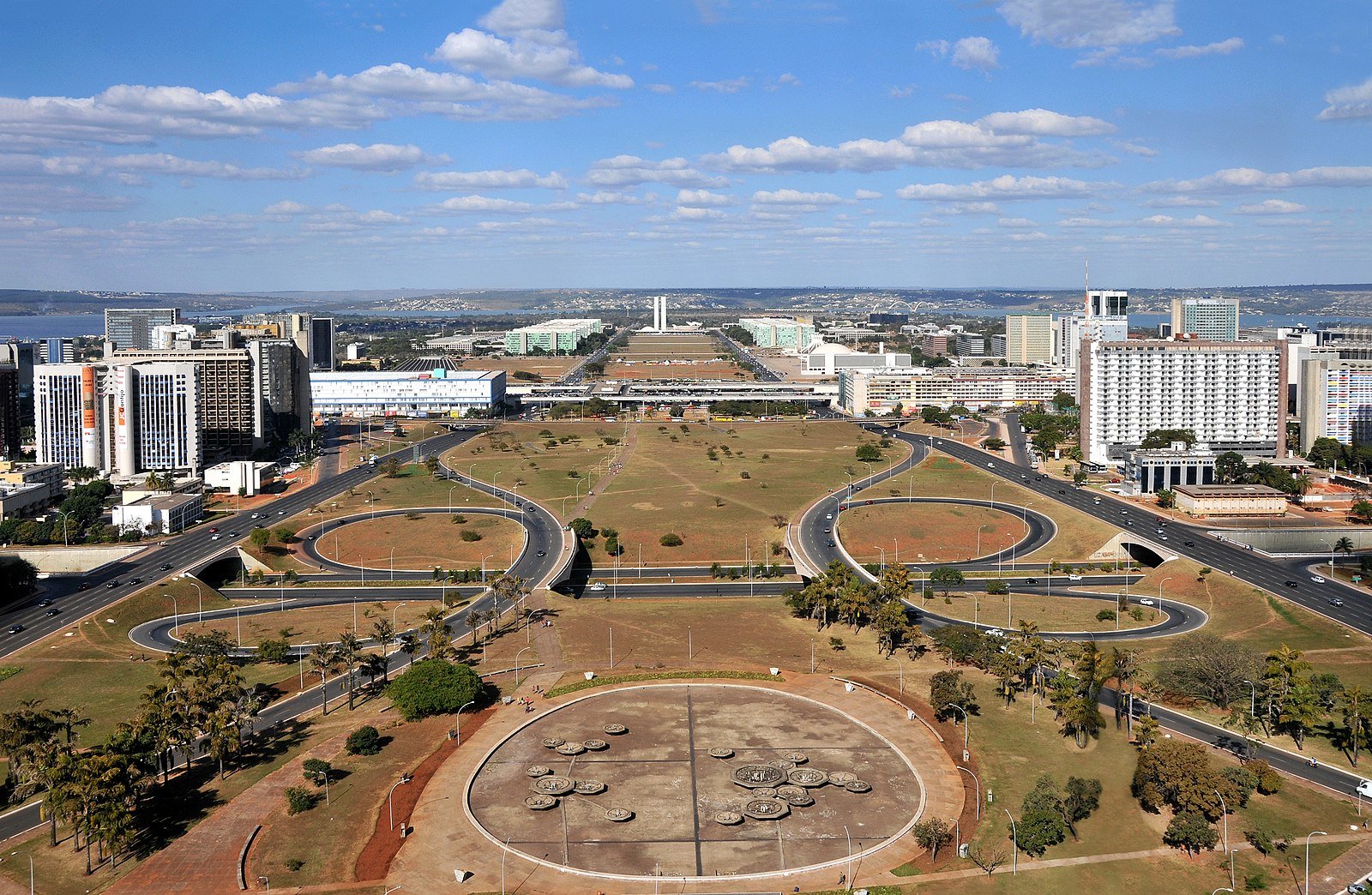 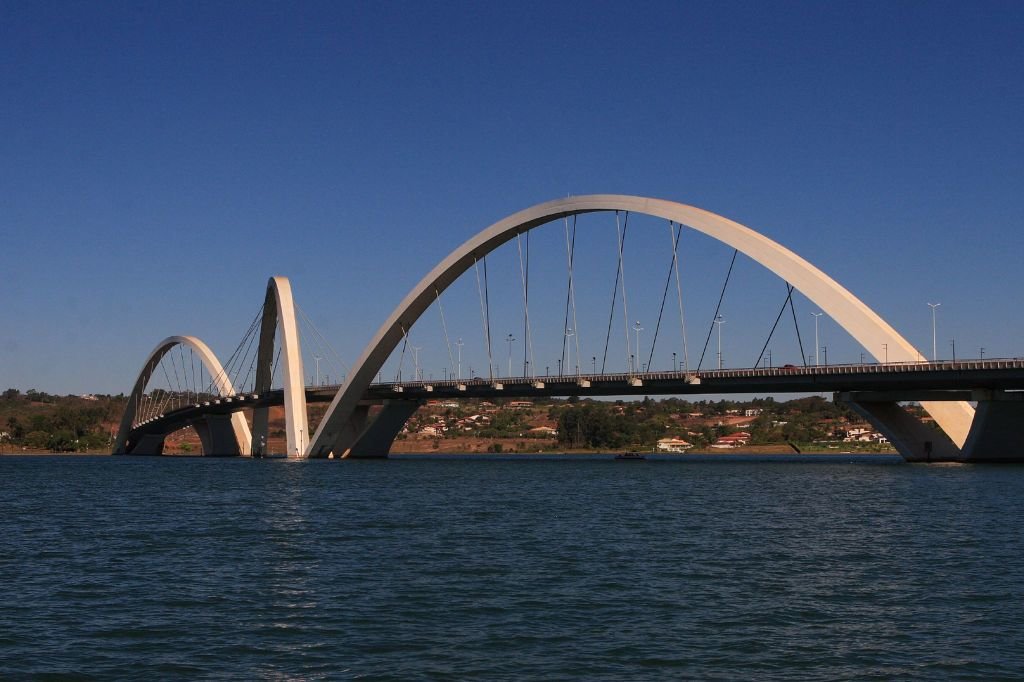 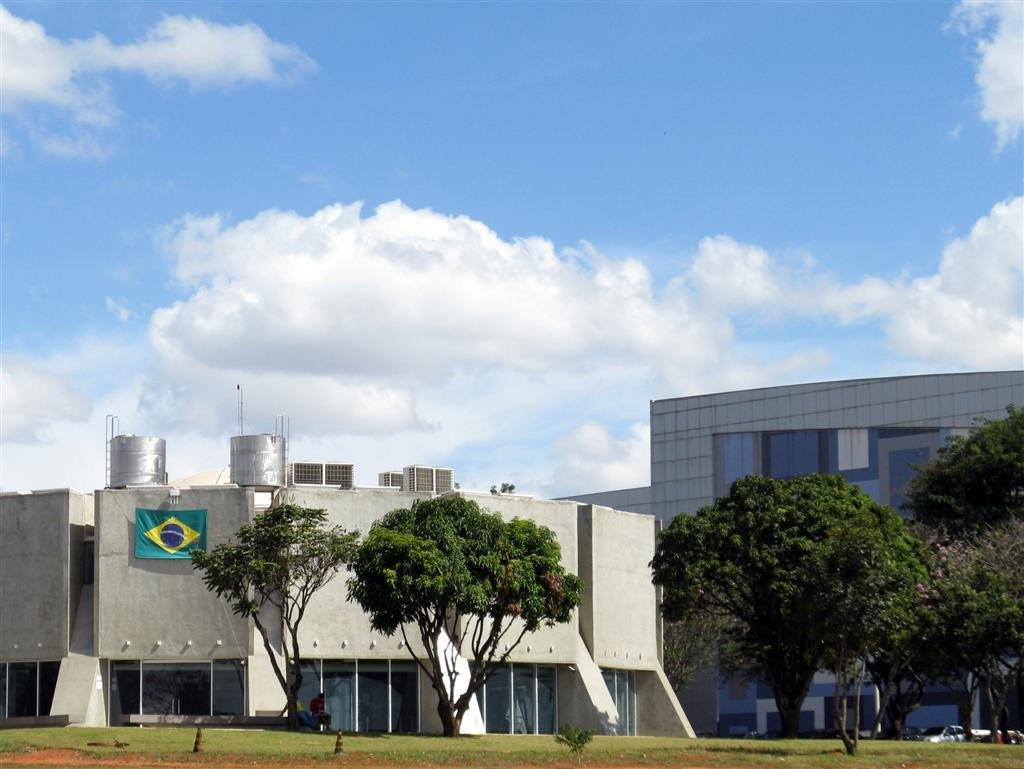 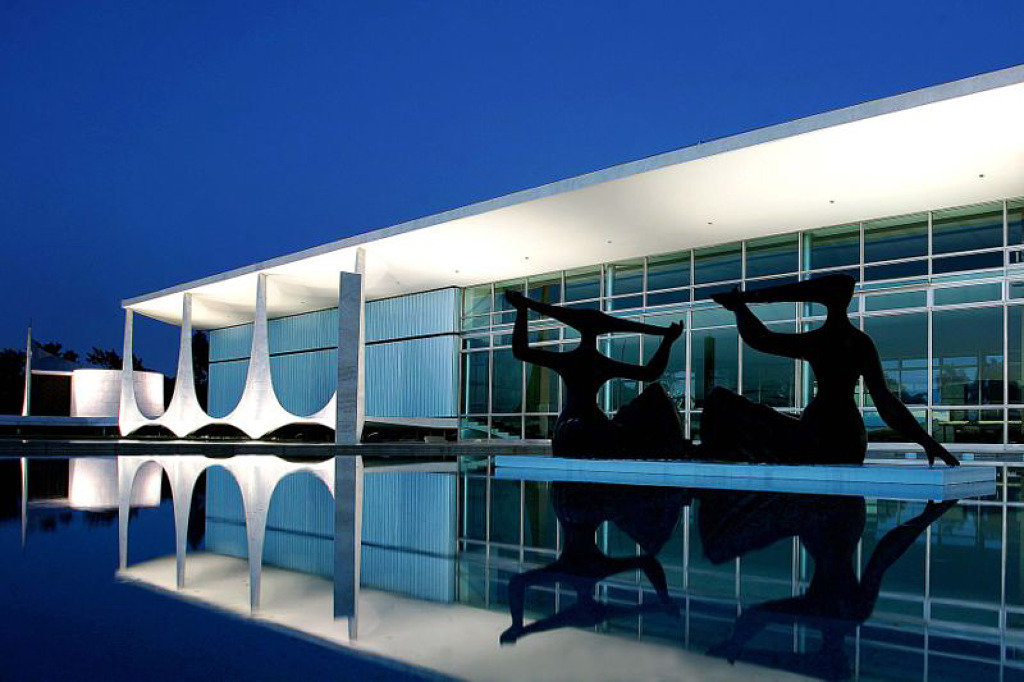 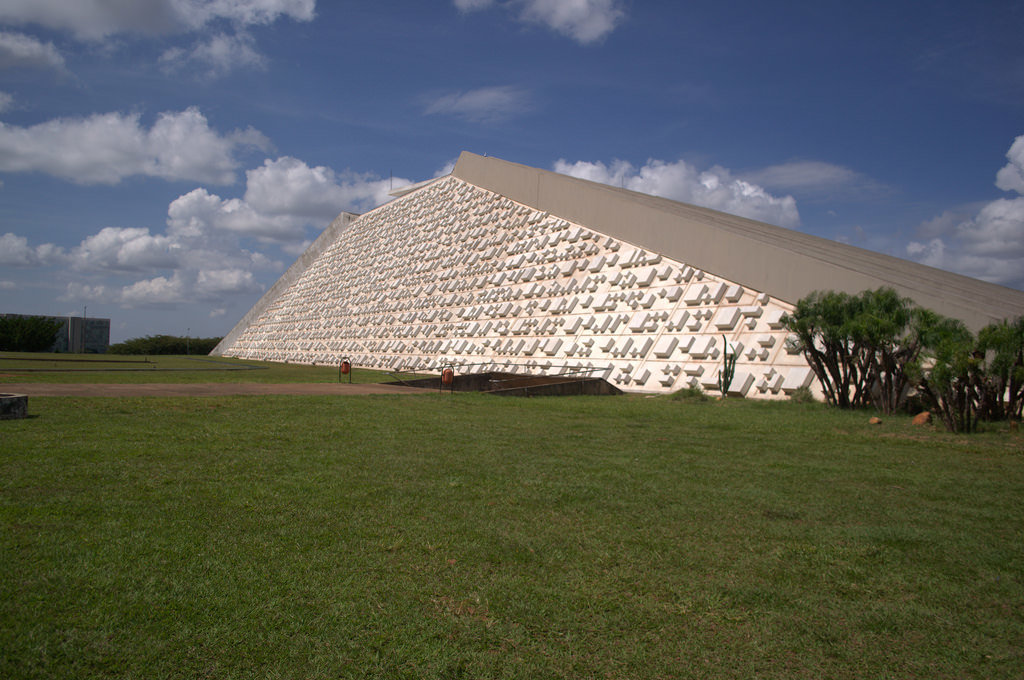 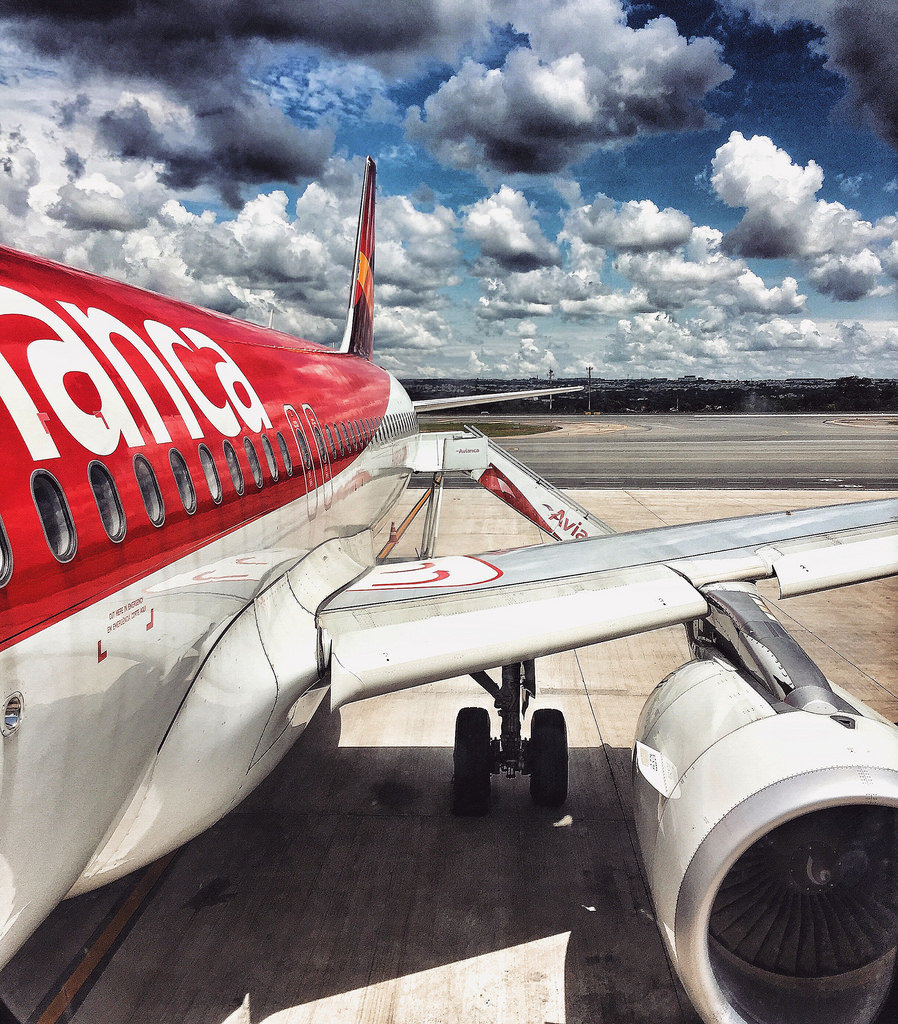