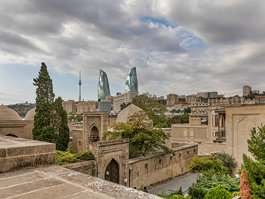 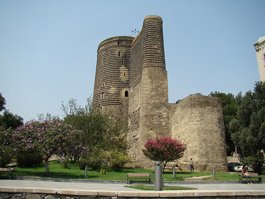 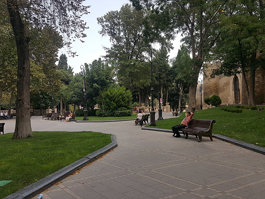 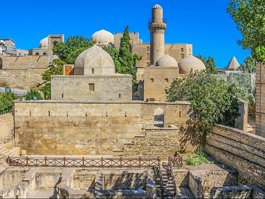 All photos
I've been here
I Want to visit
Get directions
Aydan Guliyeva, Huseyn Allahverdiyev and 46 more people have been here
Translate
Google Translate
Baku (Bakı) is the capital and the largest city in Azerbaijan, located some 10 km to the south-west from Qaraçuxur. The population of Baku is about 1,116,600 people (census of 2016). Baku is a popular tourist destination thanks to its world heritage sites and towers.

Closest airport Heydar Aliyev (IATA: GYD) is about 30 km away.

Old City or Inner City (Azerbaijani: İçəri Şəhər) is the ancient historical core of Baku. In December 2000, the Old City of Baku, including the Palace of the Shirvanshahs and Maiden Tower, became the first location in Azerbaijan to be classified as a World Heritage Site by UNESCO.

The Maiden Tower (Azerbaijani: Qız Qalası) is a tower in Old City, old town Baku, originally on the shore of the Caspian Sea. Due to land reclamation in the early 20th century the tower is now separated from the Caspian by a busy main road and public gardens.

Fountains Square (Azerbaijani: Fəvvarələr meydanı) is a public square in downtown Baku, capital of Azerbaijan. The square was previously called Parapet and is often referenced to by the same name now. The name of the fountains square derives from the presence of dozens of fountains throughout the square first constructed during Soviet rule of Azerbaijan.

Palace of the Shirvanshahs

Palace of the Shirvanshahs (or Shirvanshahs' Palace; azərbaycanca. Şirvanşahlar sarayı) is the biggest monument of the Shirvan-Absheron branch of the Azerbaijan architecture, situated in the Inner City of Baku. The complex contains the main building of the palace, Divanhane, the burial-vaults, the shah's mosque with a minaret, Seyid Yahya Bakuvi's mausoleum, a portal in the east - Murad's gate, a reservoir and the remnants of the bath-house.

If you have seen everything in Baku already, take a look on the outskirts of the town. If you will be around, try one of the following places:

If you're interested in some photographs of Baku - take a look at our gallery.

The Maiden Tower (Azerbaijani: Qız Qalası) is a tower in Old City, o

Add to wishlist
I've been here
Visited
Palace of the Shirvanshahs

The Azeri TV Tower (Azerbaijani: Televiziya Qülləsi), built in 1996, i

Add to wishlist
I've been here
Visited
Alley of Honor

The Alley of Honor (Azerbaijani: Fəxri Xiyaban, Honorary Alley) is a

The Baku Archipelago is a group of coastal islands close to Baku, 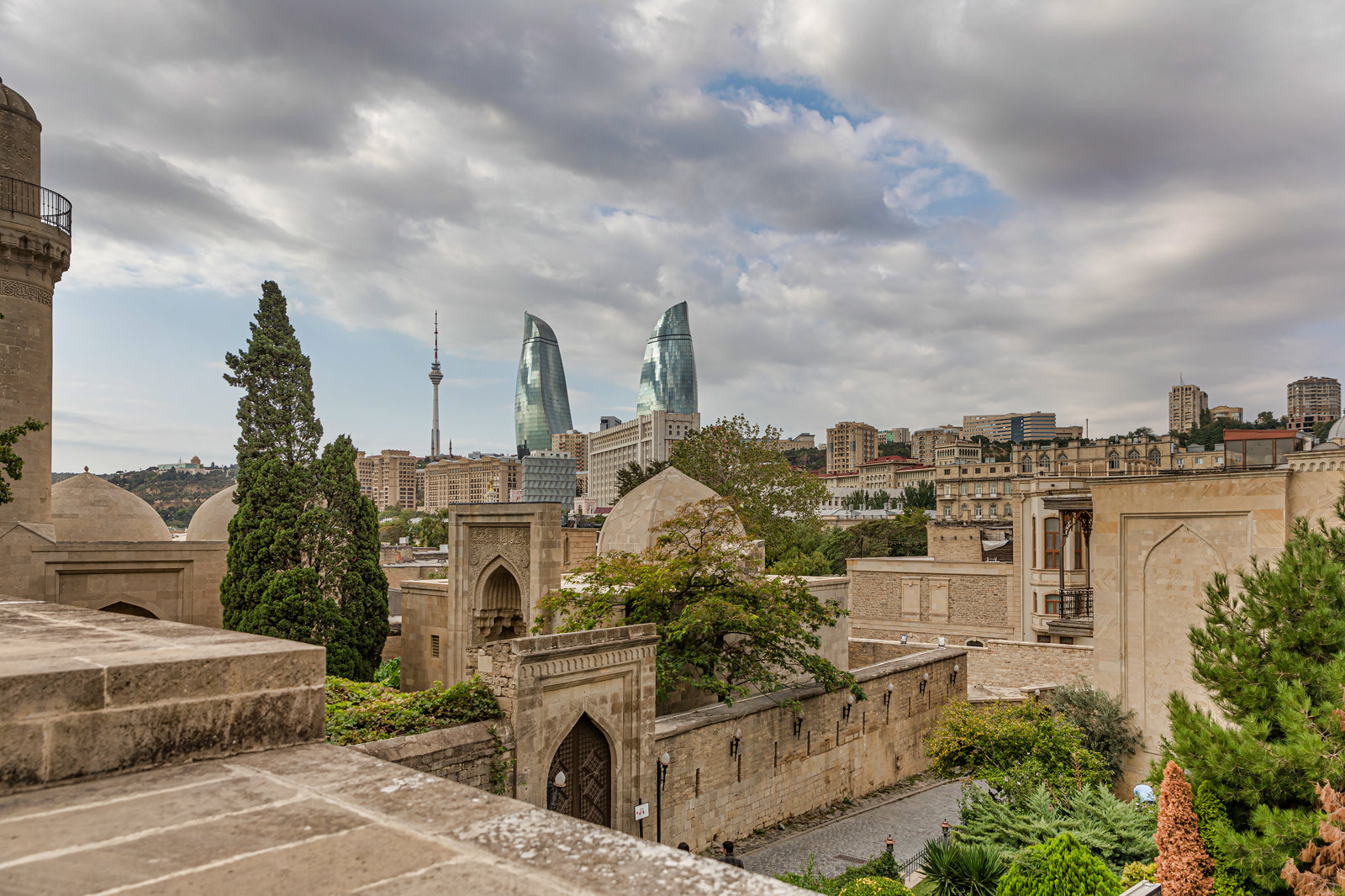 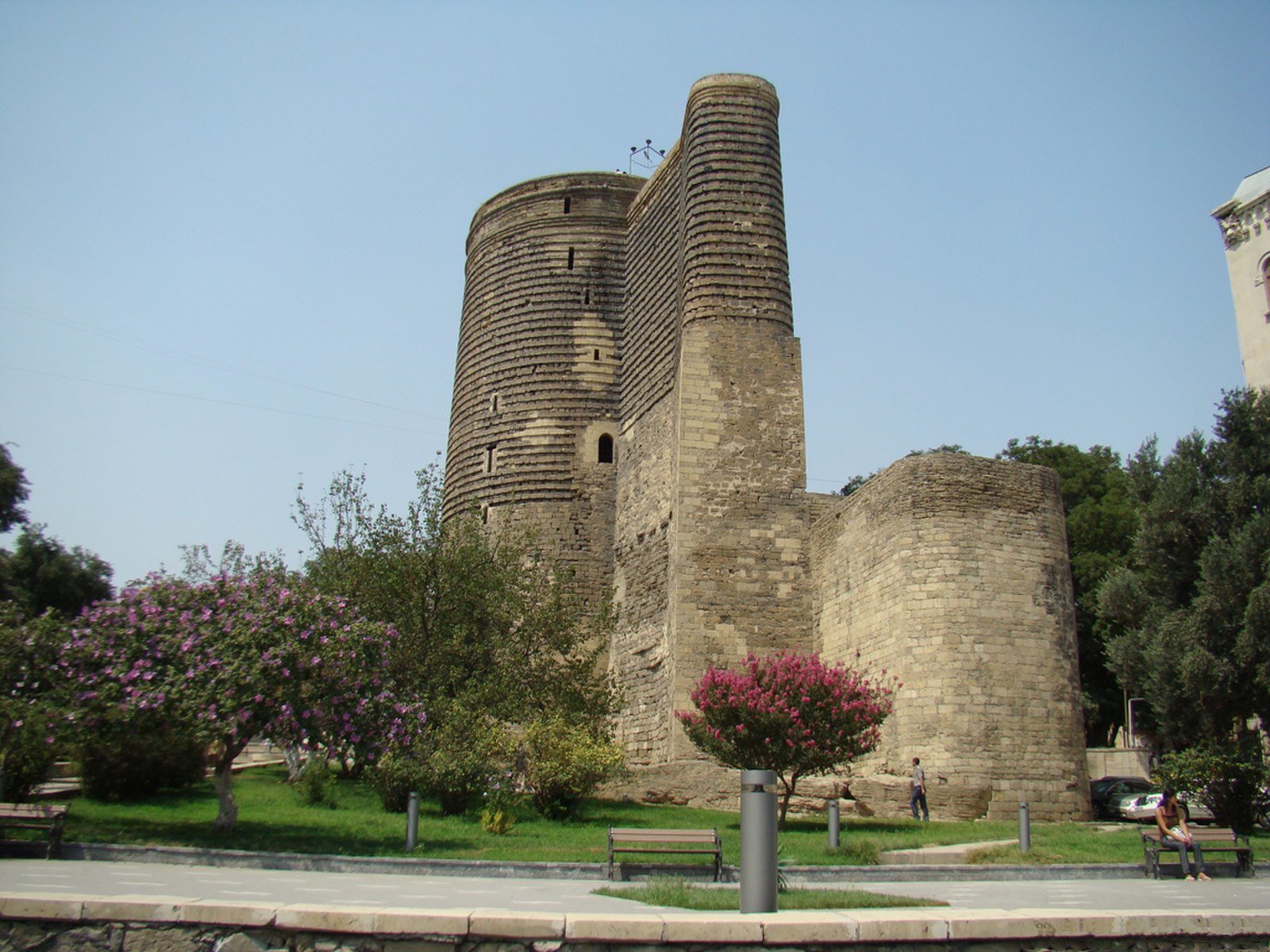 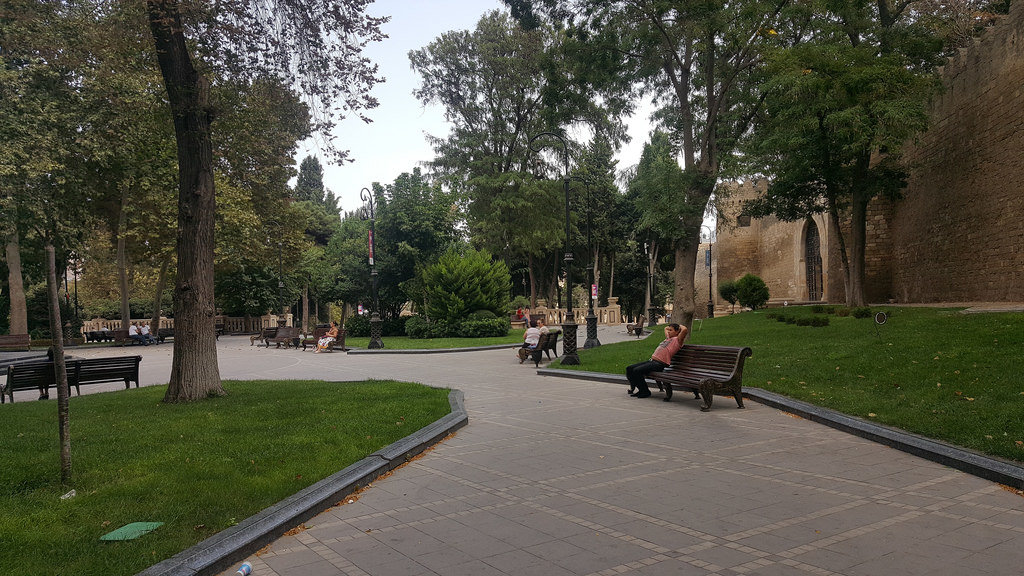 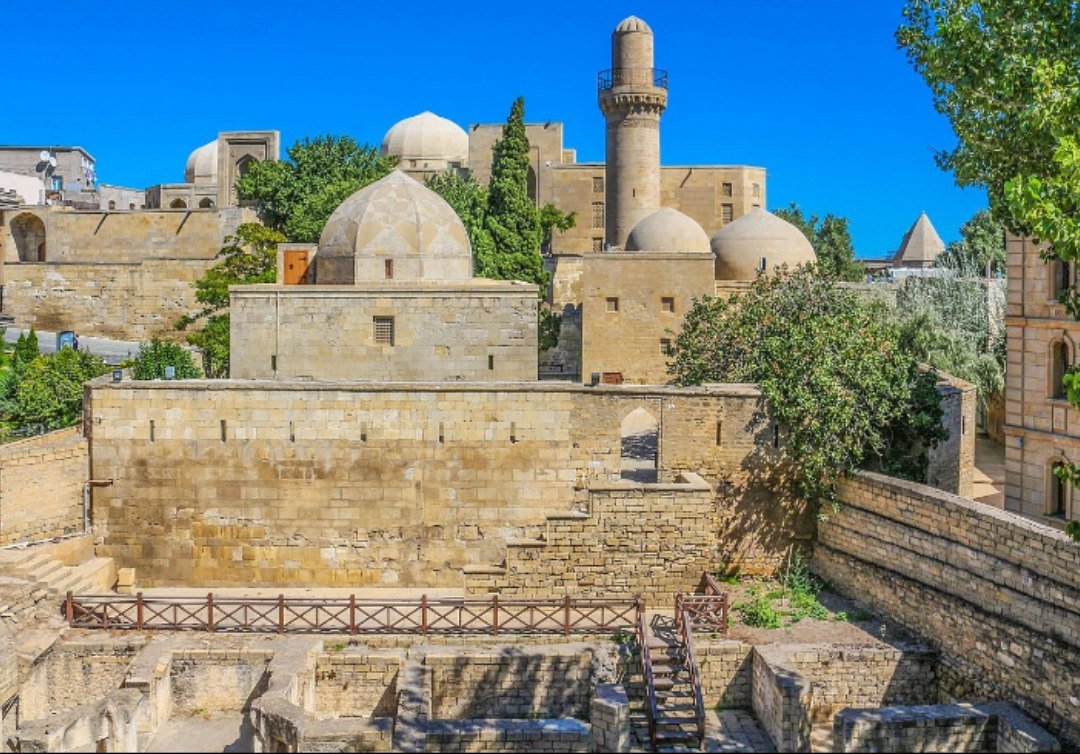 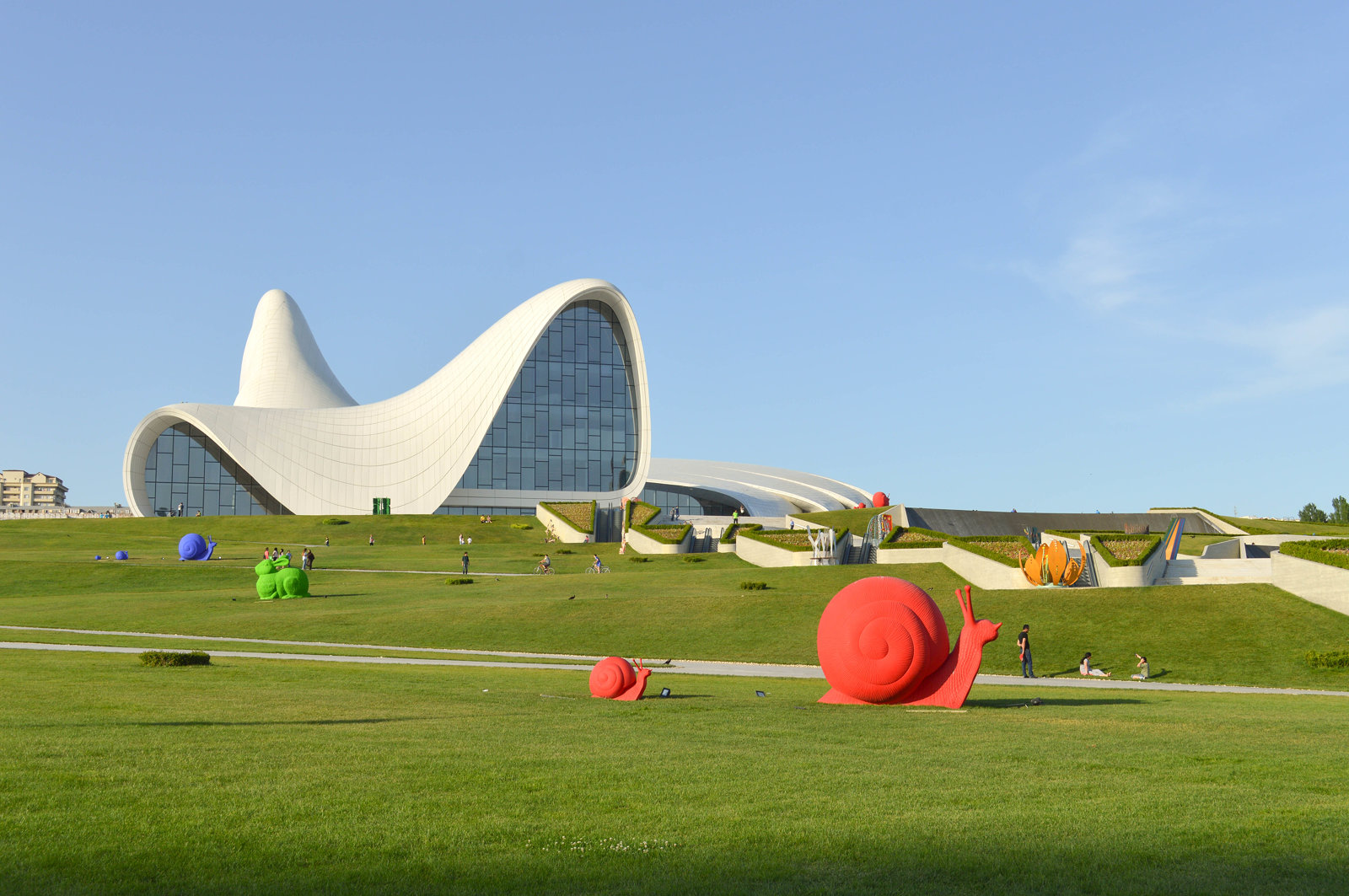 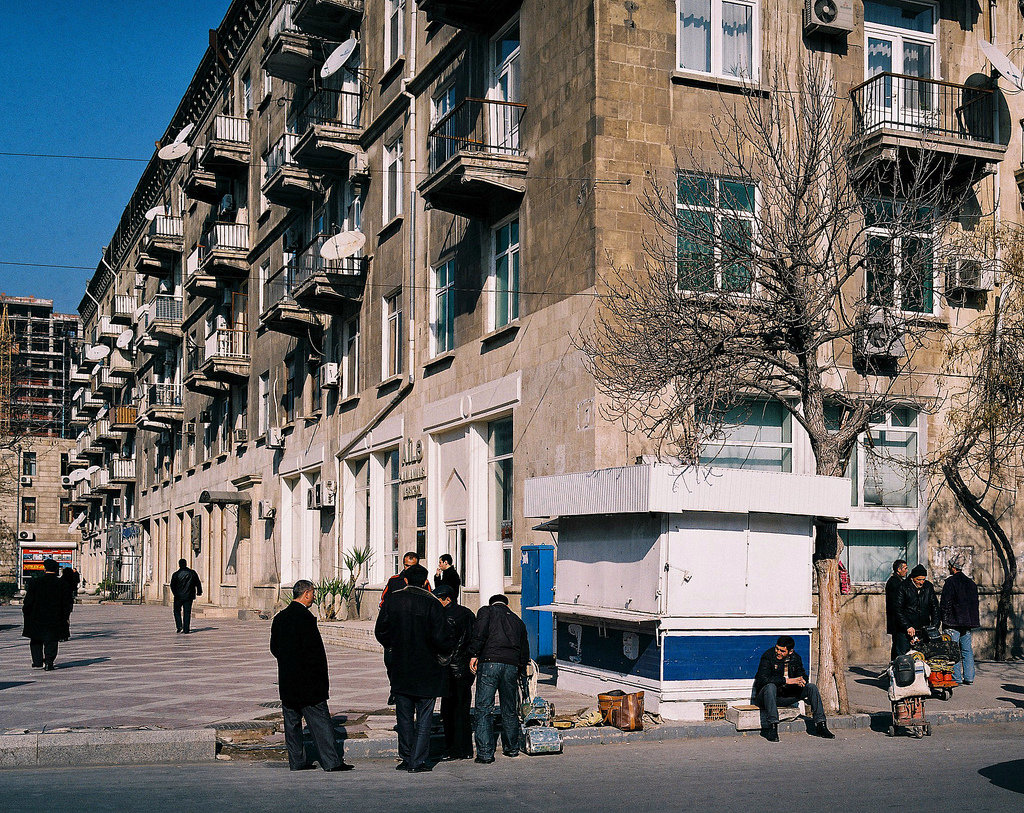 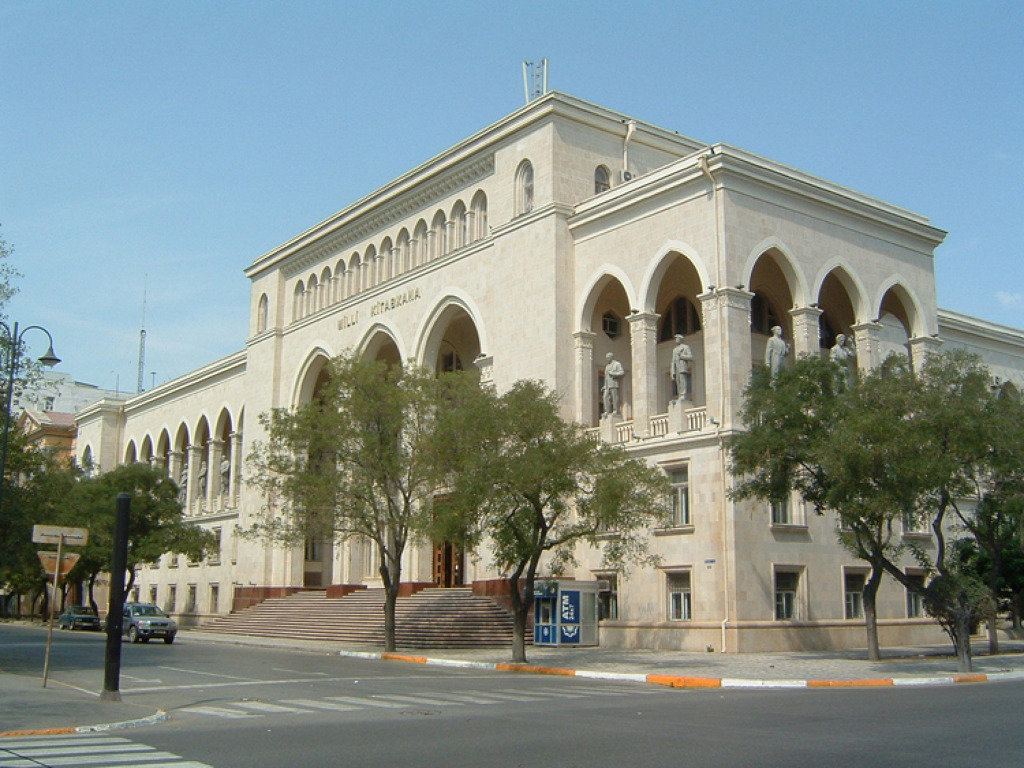 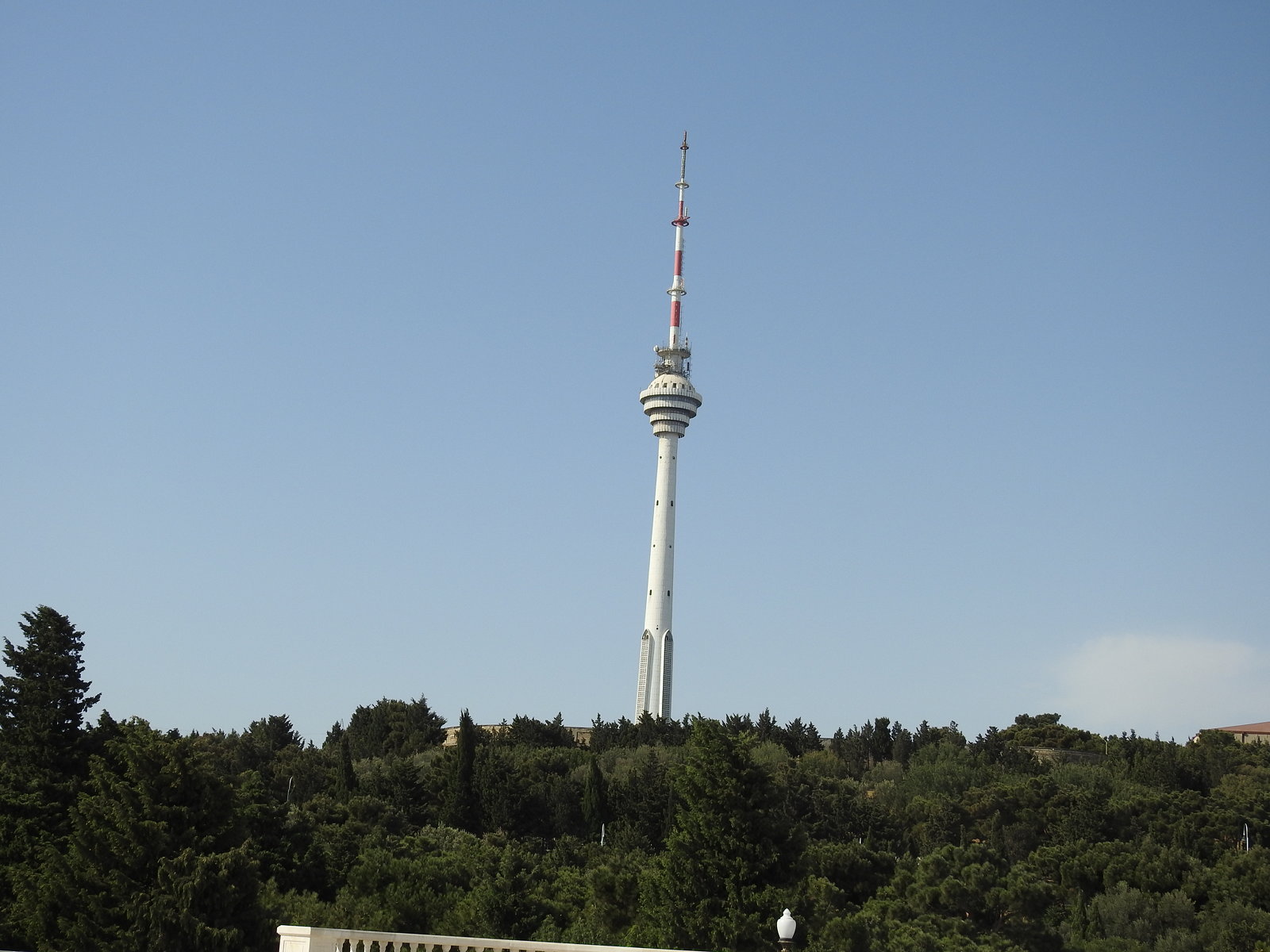 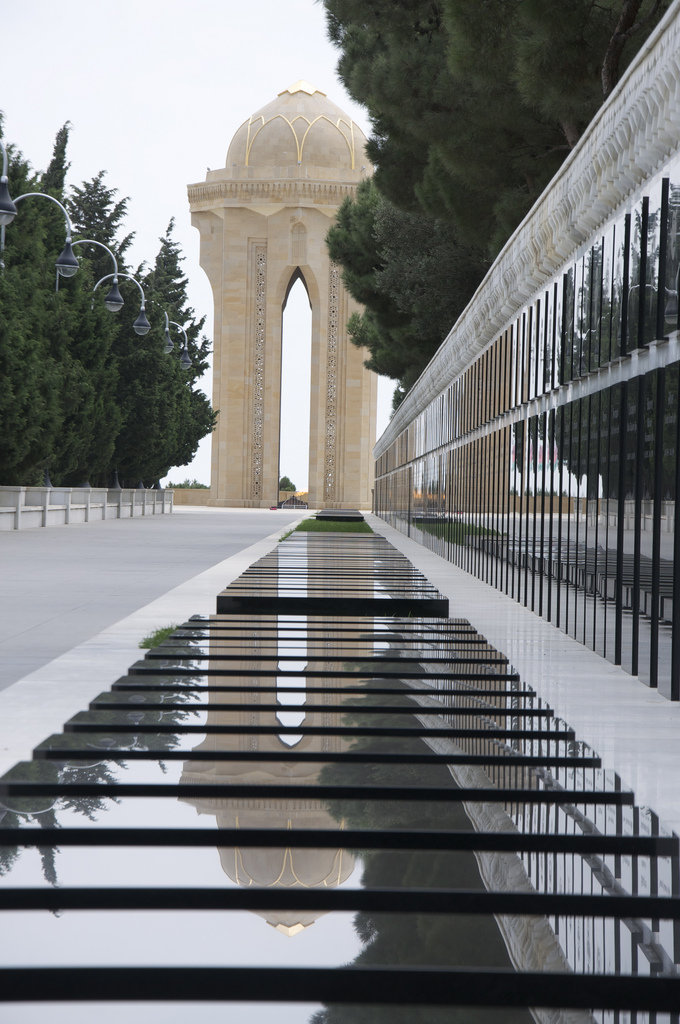 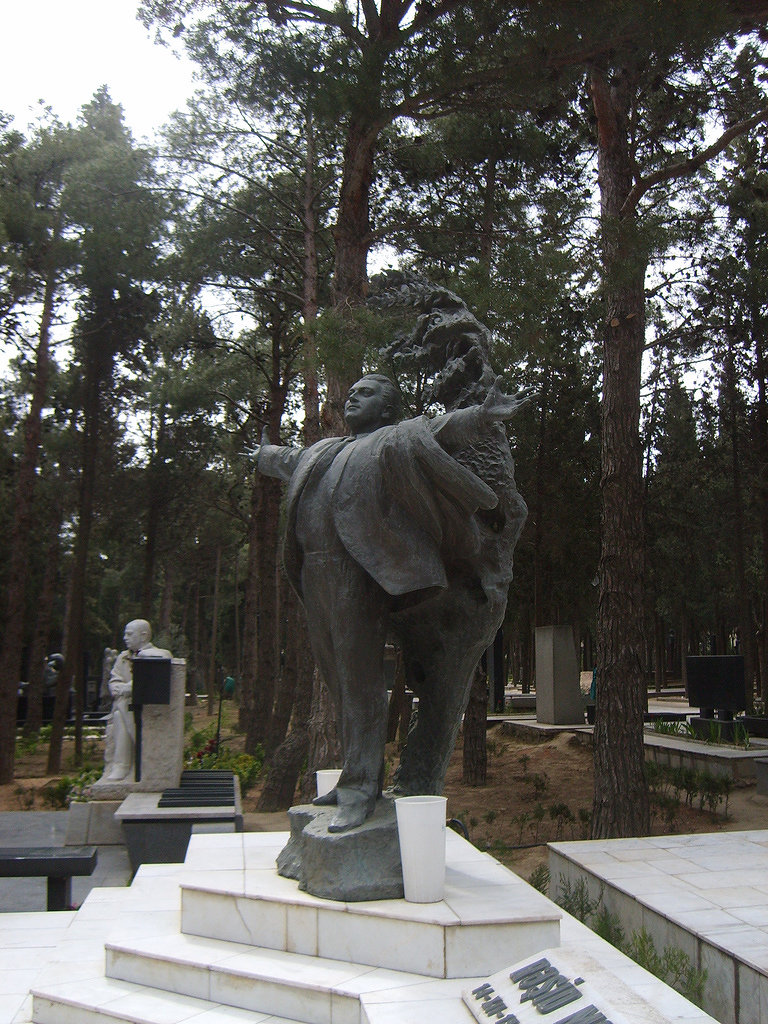 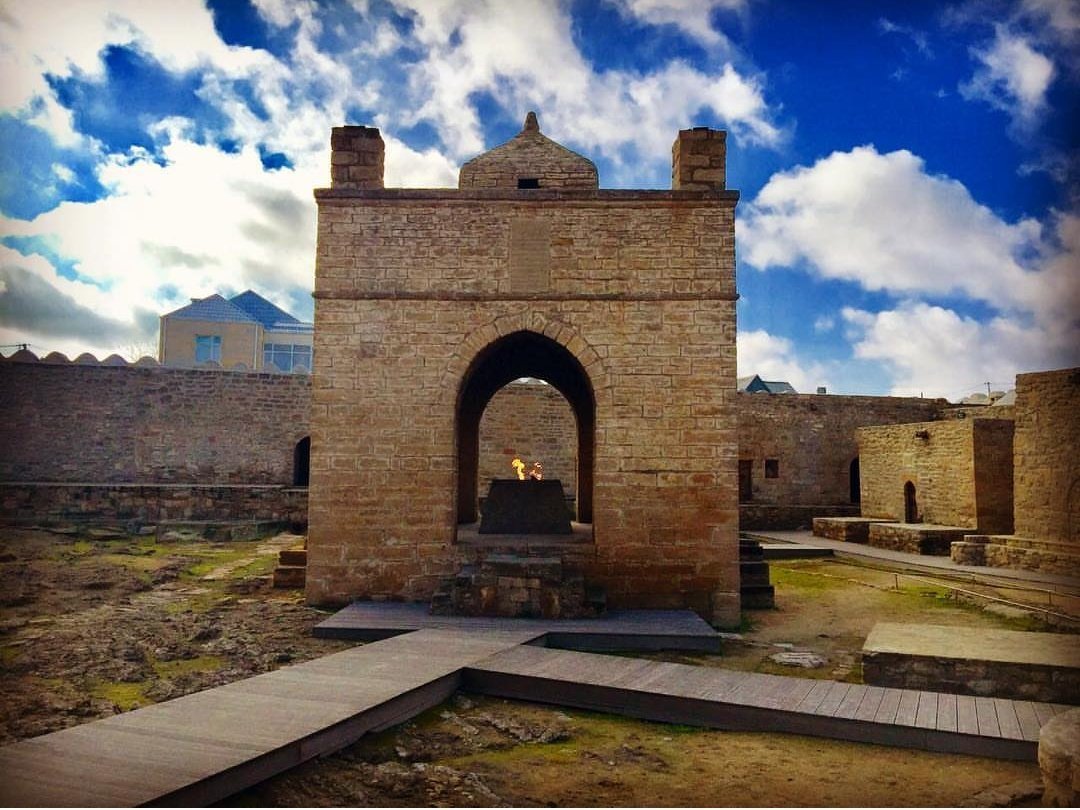