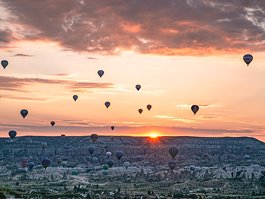 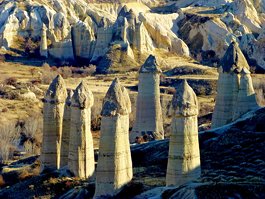 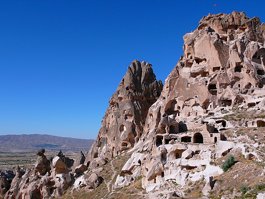 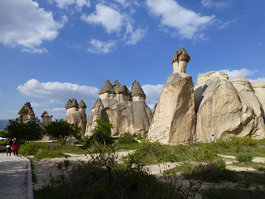 All photos
I've been here
I Want to visit
Get directions
Yeliz, Tatiana Istratova and 8 more people have been here
Translate
Google Translate
Avcılar is the village in Turkey, located some 10 km to the north-west from Urgub. The capital city Ankara is in 290 km to the north-west. The population of Avcılar is 160 people (as of 2011). Many people visit Avcılar each year to take a look at its famous rock formations.

The closest airport Kapadokya (IATA: NAV) is about 40 km away.

Love Valley (Aşk Vadisi) is a tourist attraction, one of the Rock formations in Avcılar, Turkey. It is located: 580 km from Adana, 660 km from Ankara, 870 km from Gaziantep. 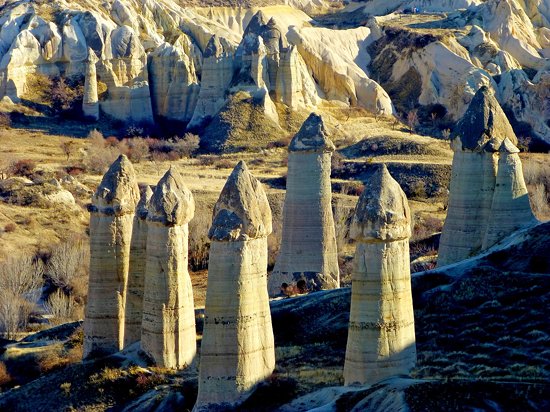 If you have already seen Avcılar, there are still plenty of things to do on the outskirts of the city. If you're visiting the area, you may want to check out something from the following list:

Be sure to check out photos of the area taken by other travellers.

Love Valley (Aşk Vadisi) is a tourist attraction, one of the Rock

Paşabağı is a tourist attraction, one of the Rock formations in Ça 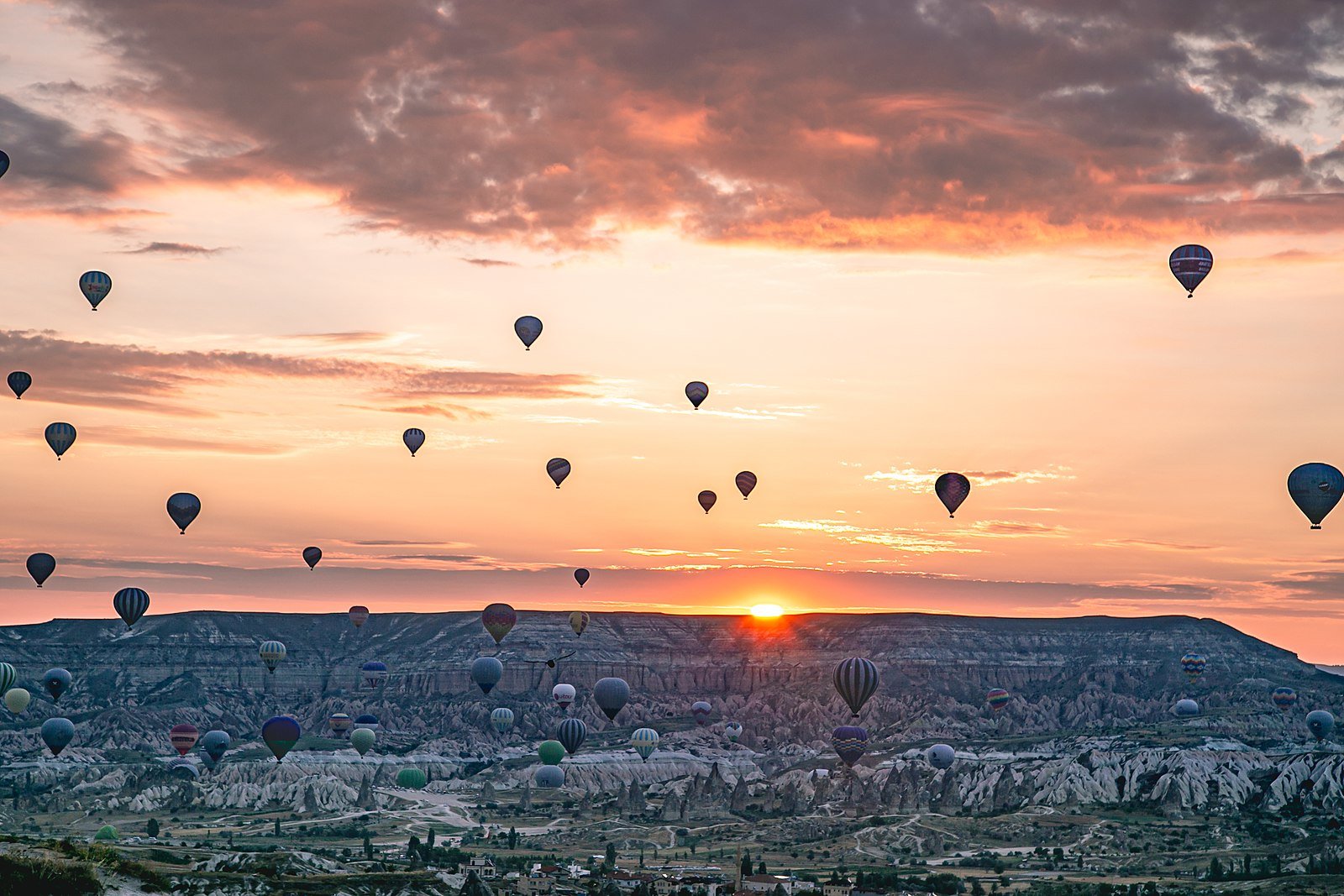 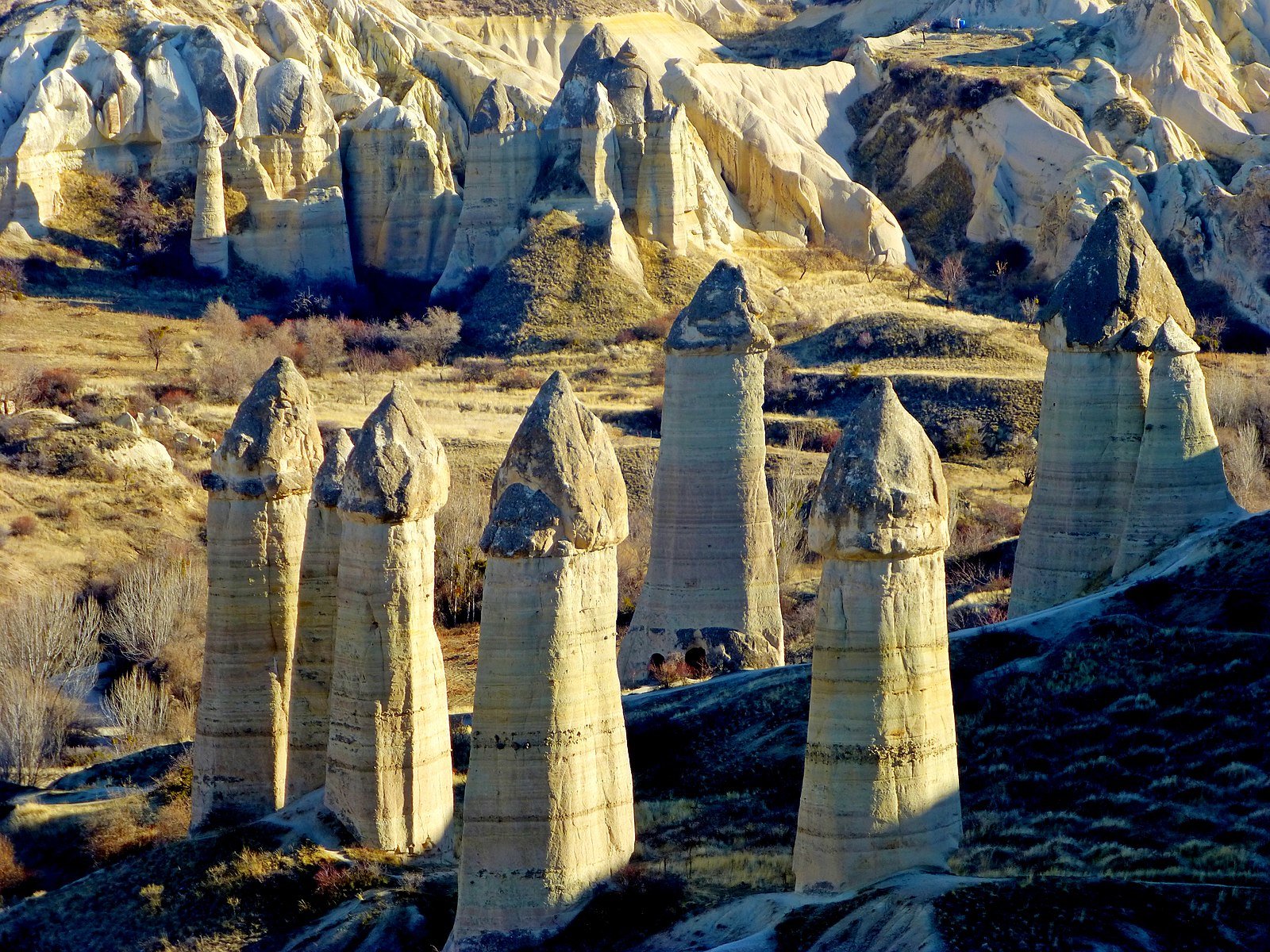 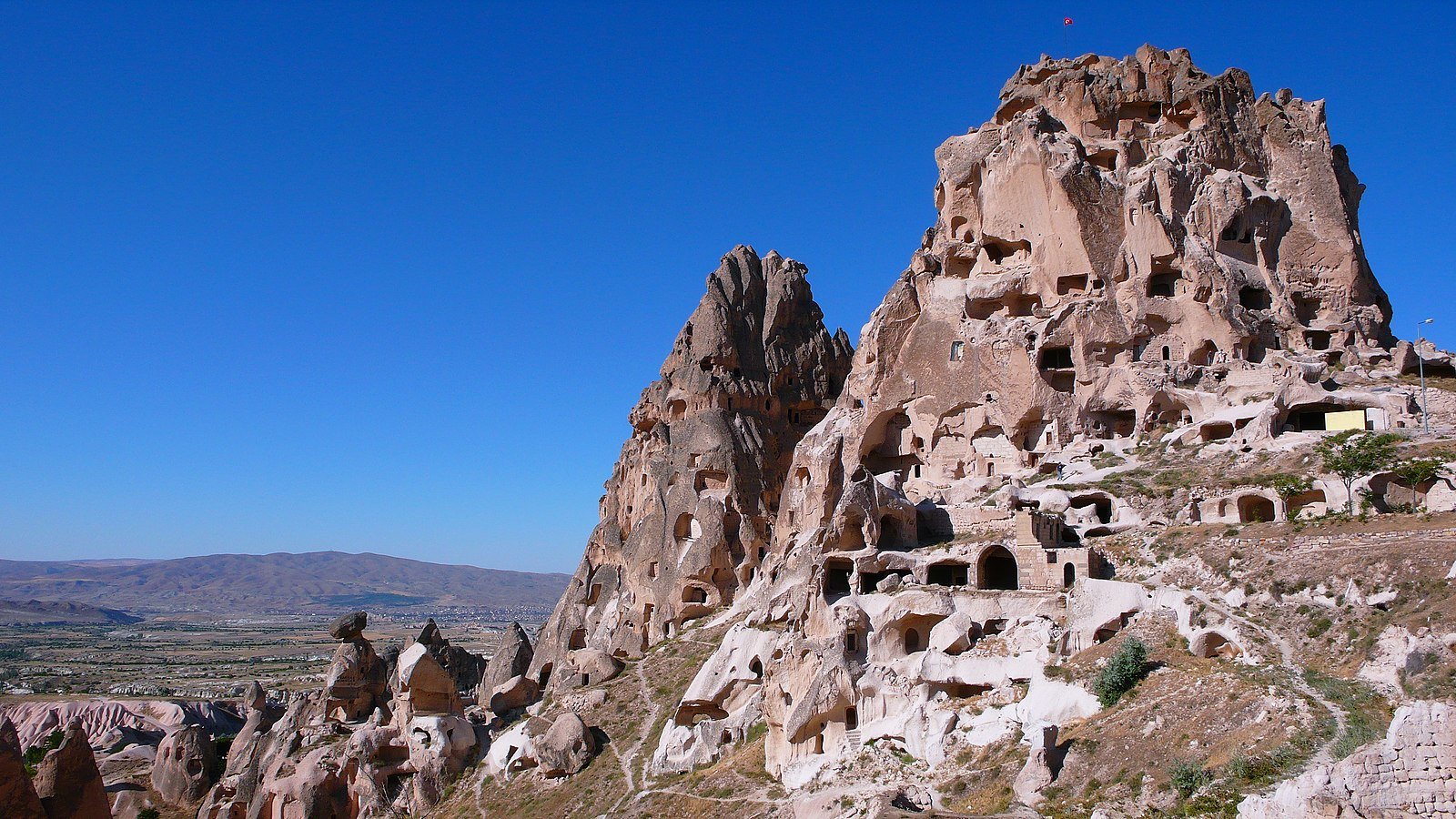 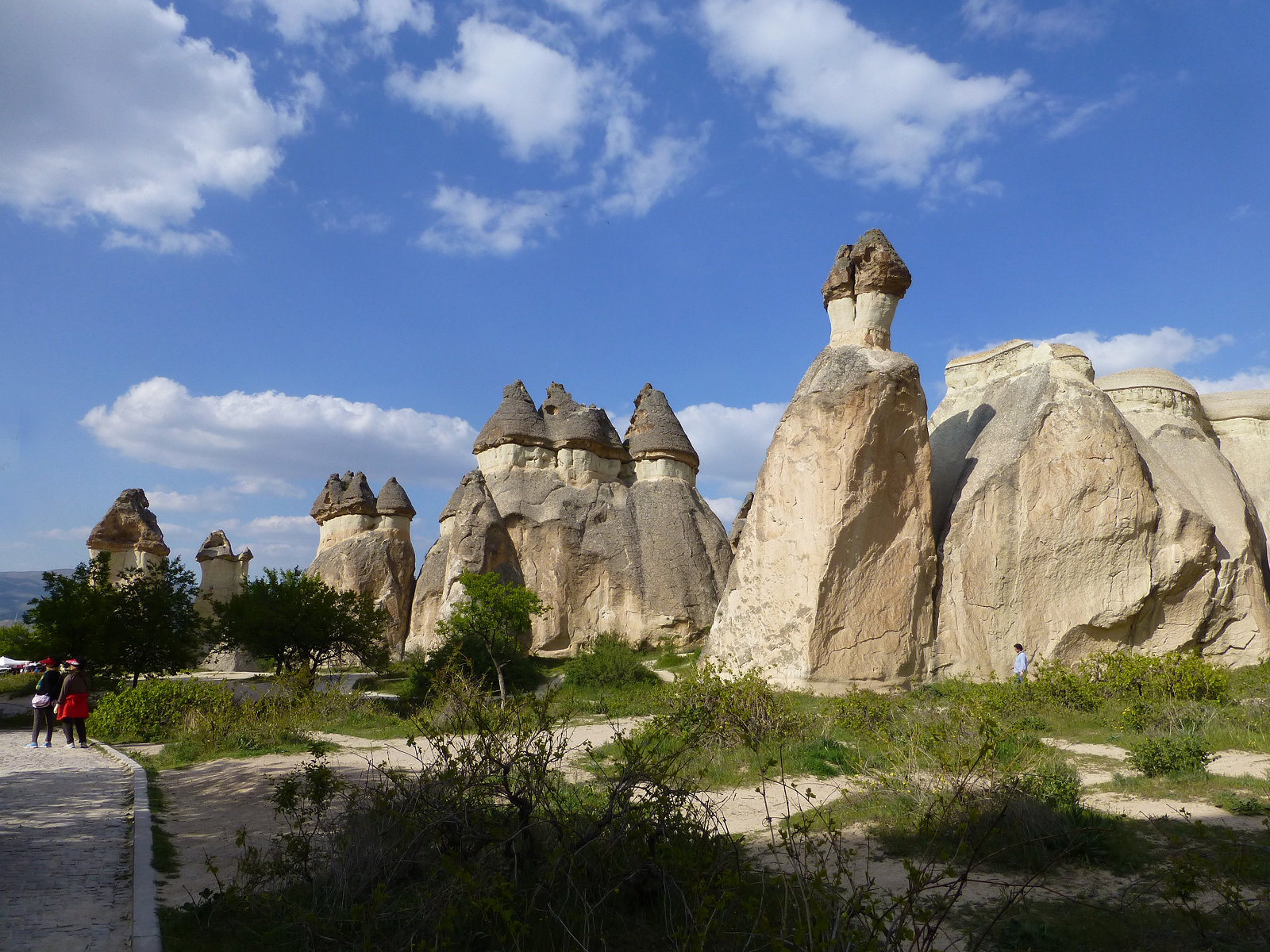 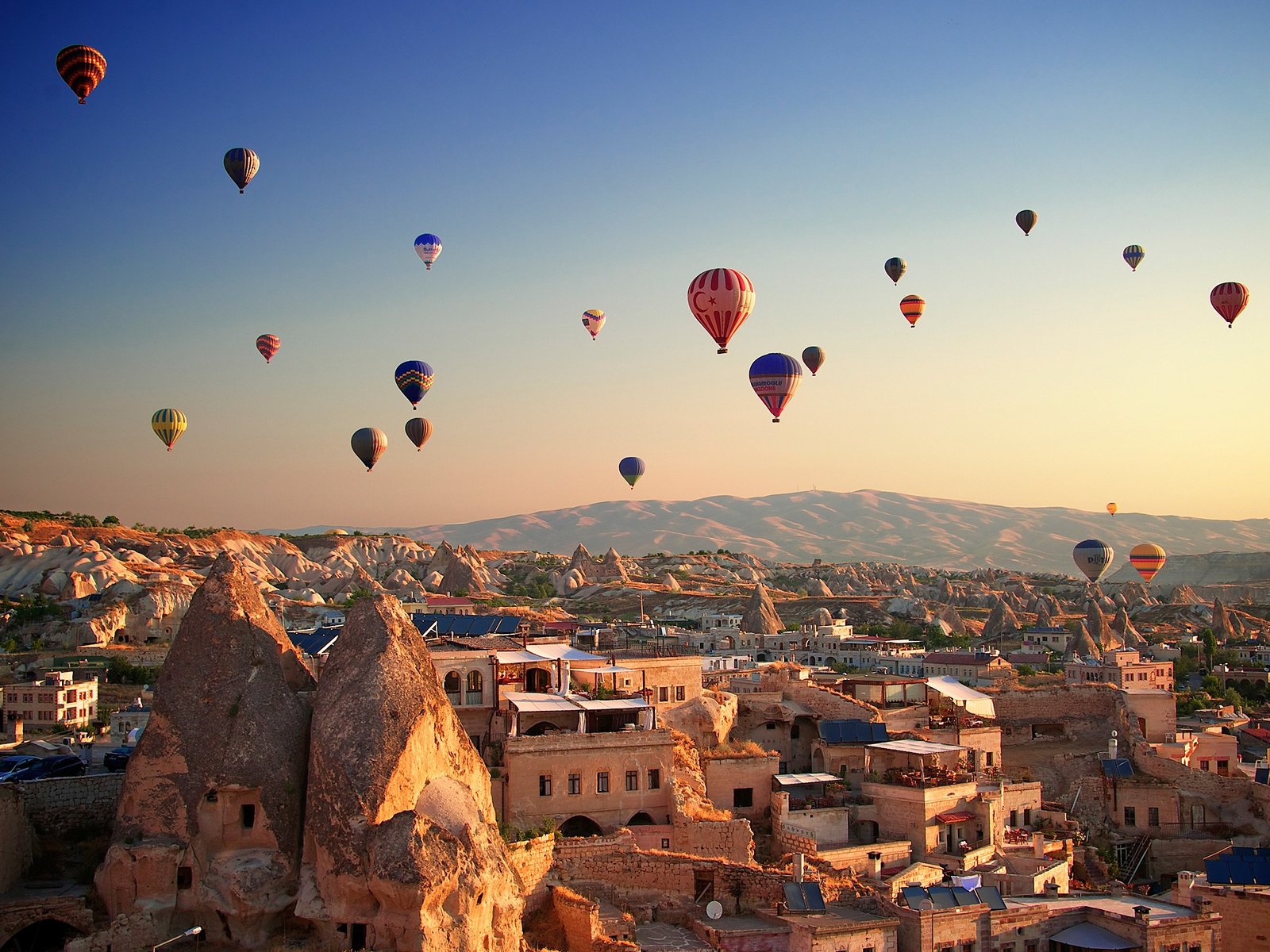 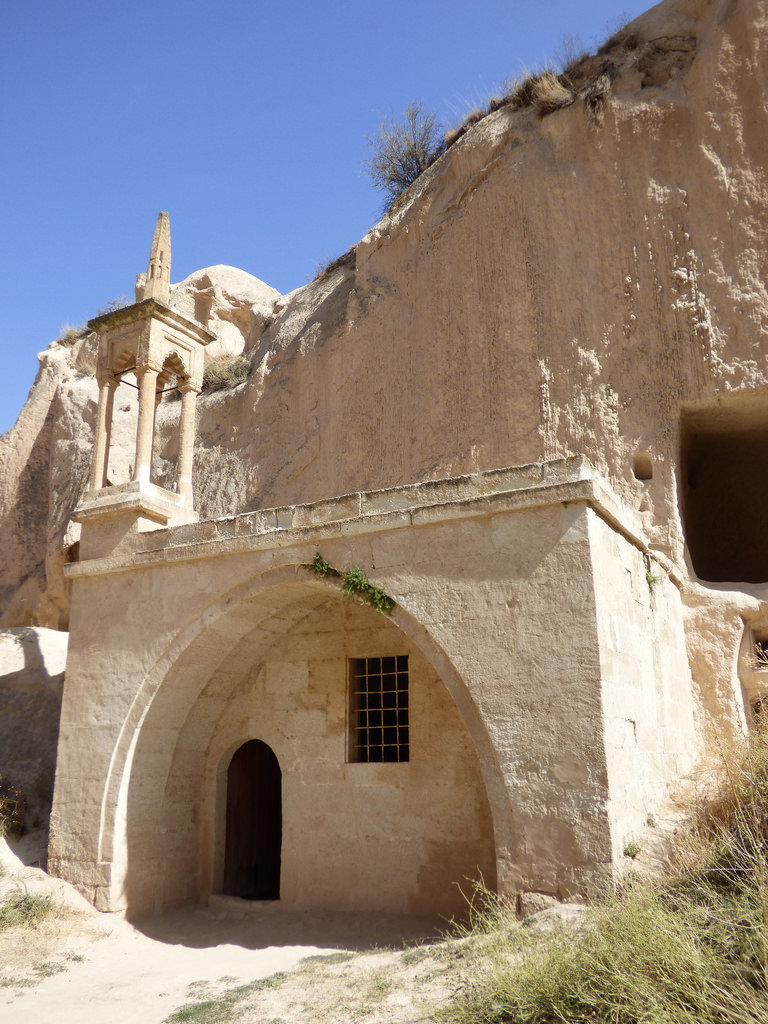 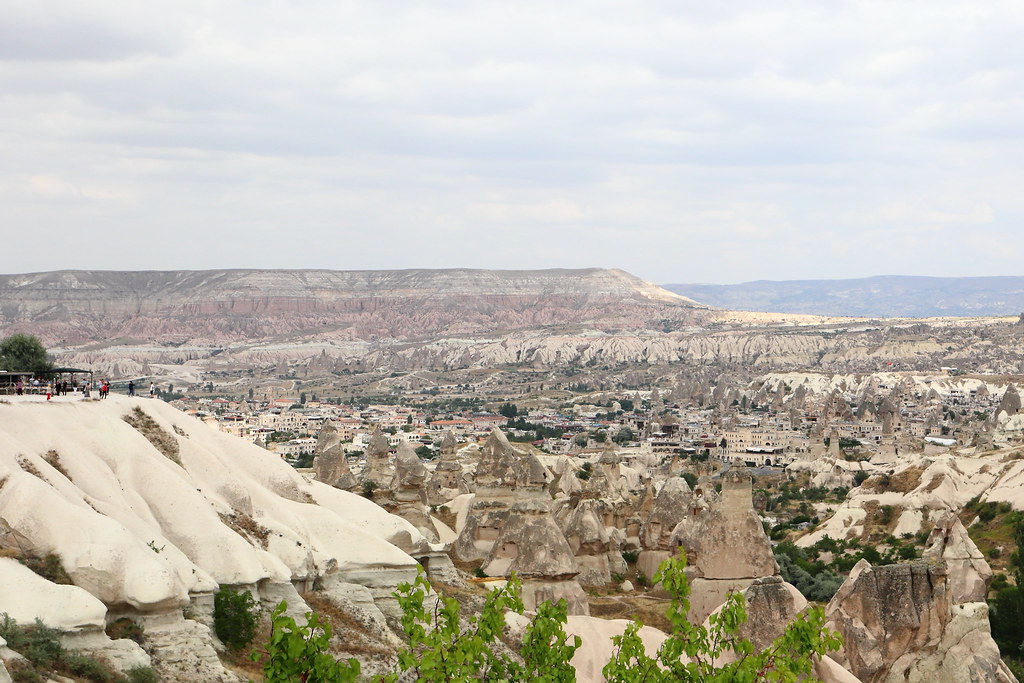 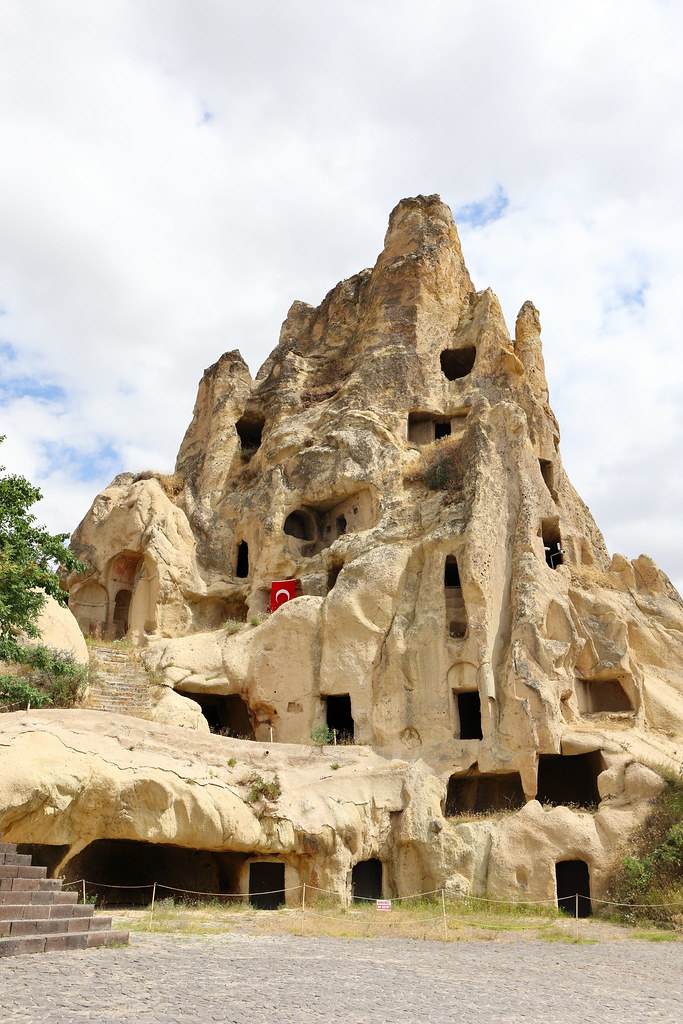 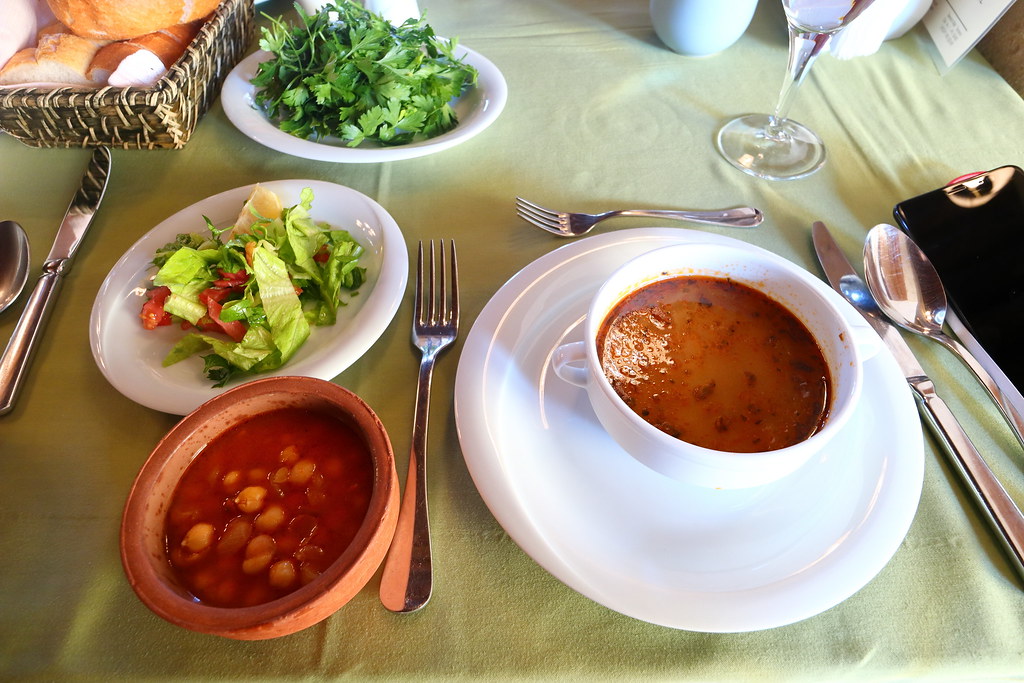 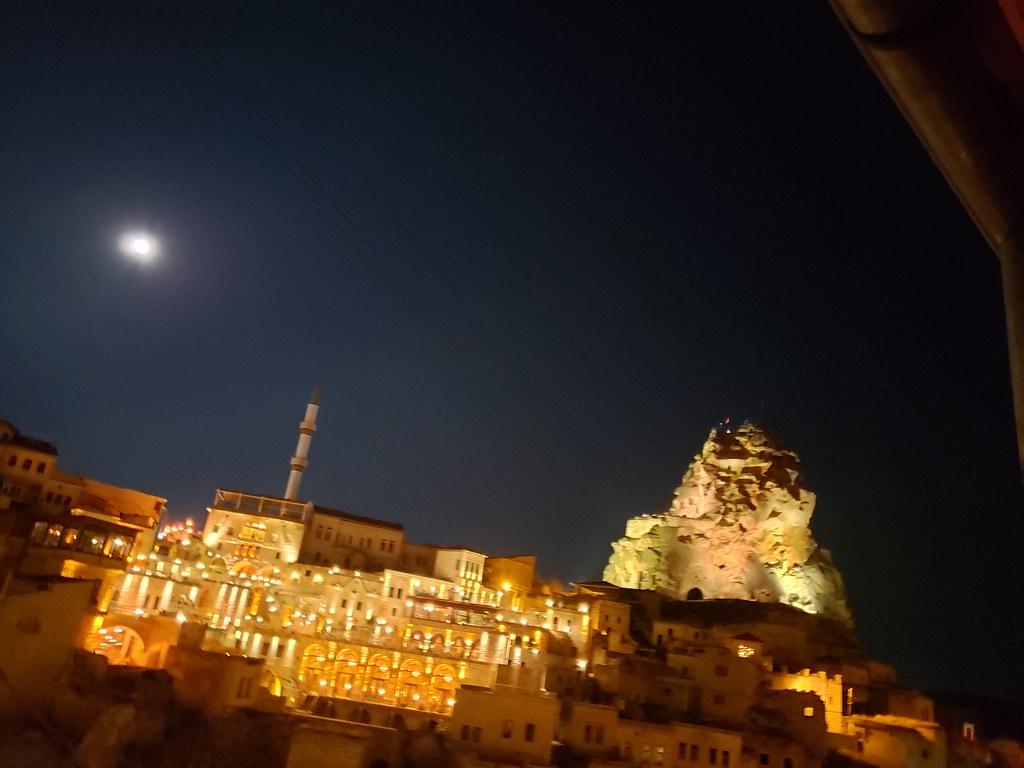 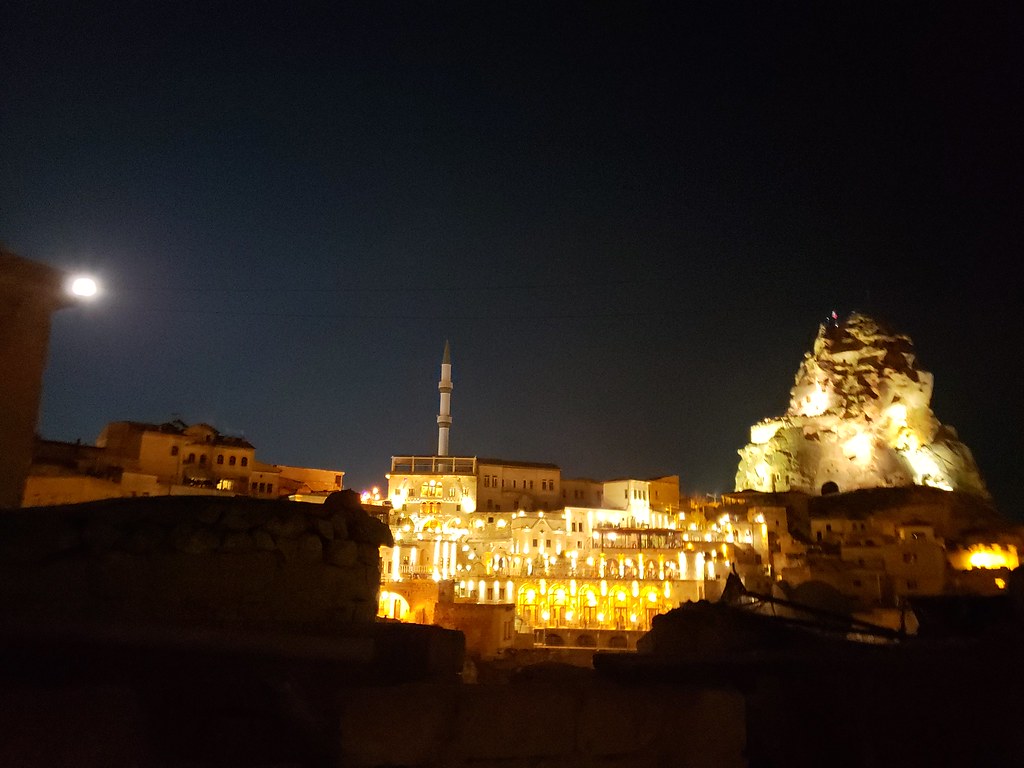 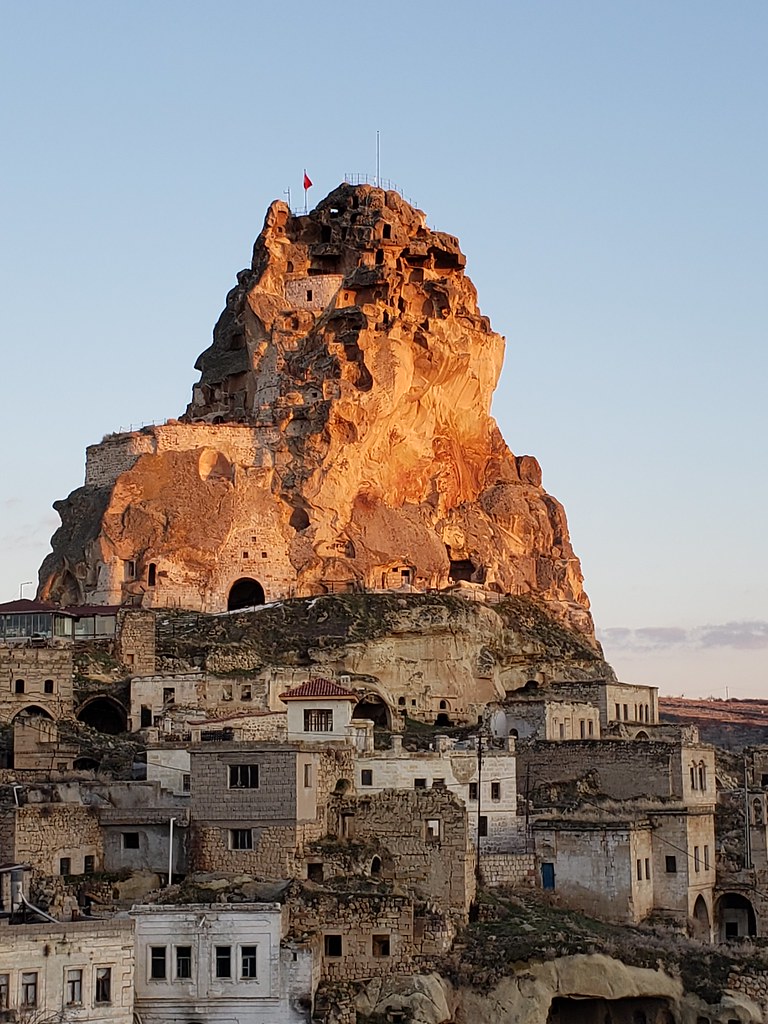 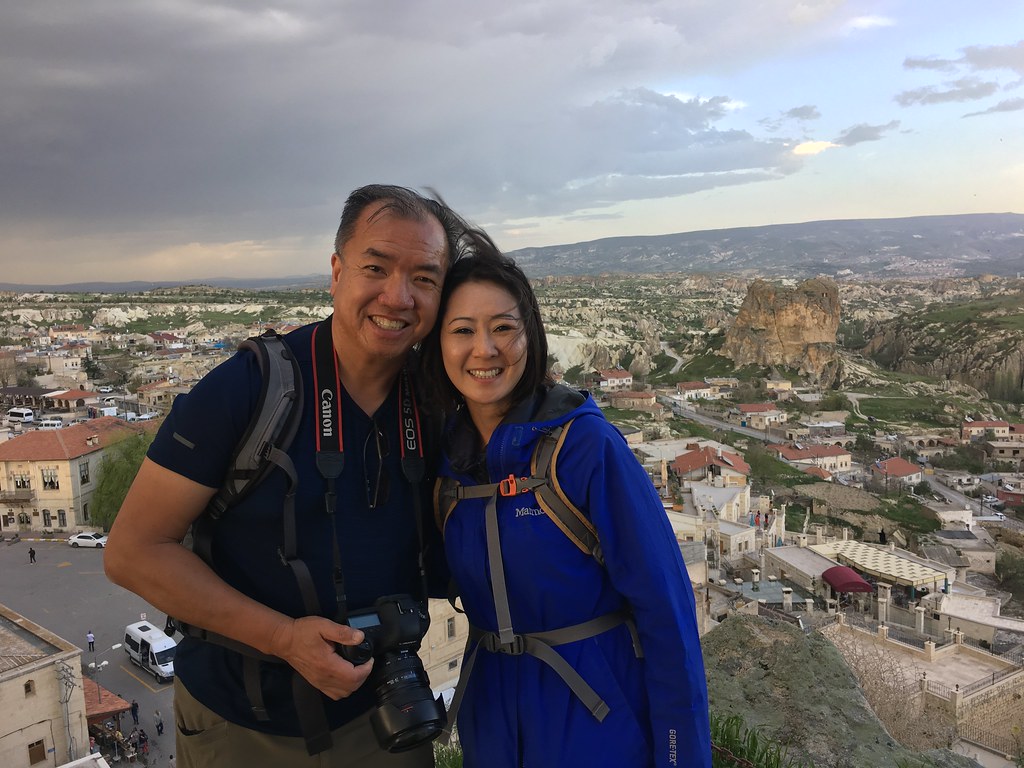 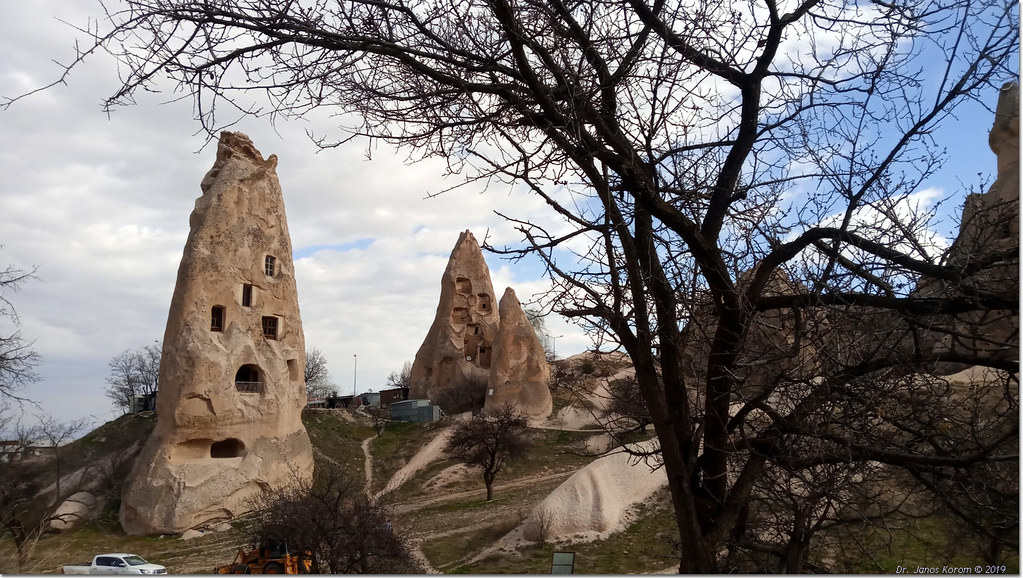 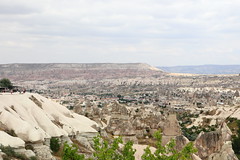 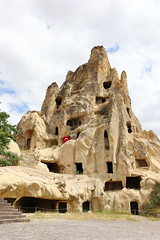 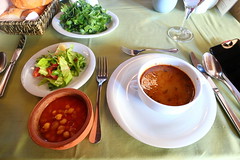 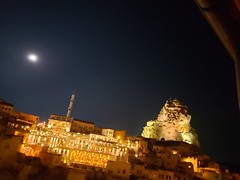 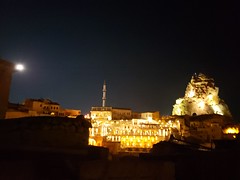 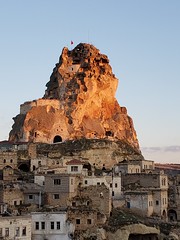 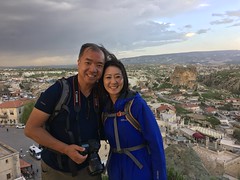